Two legends of the German Krautrock and electronic scene —Steve Schroyder, former member of Tangerine Dream, and Zeus B. Held, Birth Control member of many years — have joined forces to start their new music project: Dream Control. After some concerts now they releases their debut album "Zeitgeber".
> learn more about it

After 25 years of history the Star Sounds Orchestra — consisting of Steve Schroyder and Jens Zygar — has disbanded.

Nomination for the German Schallwelle Award for electronic musik "Qigong Dancing" by Steve Schroyder & Alien Voices is nominated in the category "Best Album national" and the Akasha Project in the catehory "Discovery of the year".

New CD in Digipak: "Qigong Dancing". Combining ambient wide landscapes, pumping dance beats and overtone- and throat-singing, the sound of Steve Shroyder & Alien Voices is a singularity in the cosmos of music.. The Multilayered voices technique let us dive deep into the ancient tunes of our heritage, while our feets are stomping to the tribal drums.

Steve Schroyder, Akasha Project, and many more musician from the Berlin School of electronic music.

Now available: "The Birth of the Sun Drum" on CD+/DVD in a Digipak and per download.

The Quantum Music of the LSD Molecule
September 15, 2009

With "The Quantum Music of the LSD Molecule" Akasha Project opened the World Psychedelic Forum in Basel Switzerland on March 21st, 2008.

Re-release of the cosmically tuned CD "Cosmic Ambient Garden" which was first released on Insolation Chill in 2002.

The psychedelic trance CDs "Psy Force" and "Ooz" came out for the first time in 1997 and 1999 on Spirit Zone Records. Now we are proude to be able to re-release it.

The five tracks on "Cosmic Colors" in the finest planetary ambient style for a psychedelic chill out are tuned with cosmic precision as you would expect from Akasha Project.

The tonic notes, the tempi and also the length of the three pieces on the double-album "Earth Trilogy" by Akasha Project are calculated from our planet's three elements of motion, in exact accordance with the law of the octave.

Re-release of the CDs which was worked out together with the music scientist HANS COUSTO in 1990 and 1992. "Klänge Bilder Welten - Stars, Sounds and Colors" (2CD) is planetary ambient music based on the ground tones und and rhythms of the earth and the moon "Sun - Spirit of Cheops" (CD) is based on a transposition of the dimensions and proportions of the Cheops Pyramid into the acoustically perceptible range.

Release party in the Residenz in Salburg, Austria — the favored workplace of W. A. Moazrt — to celebrate the founding of Planetware Records and its first publication "Let's  Mozart" by Star Sounds Orchestra feat. Blue Violin. 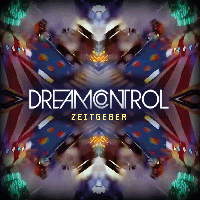 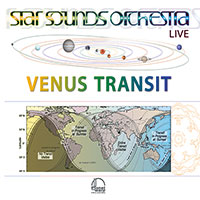 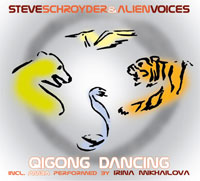 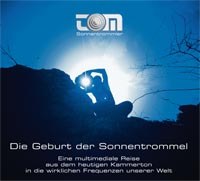 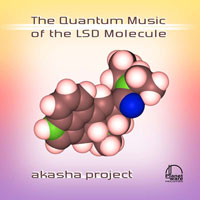 <
The Quantum Music of LSD 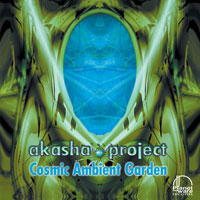 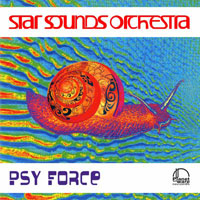 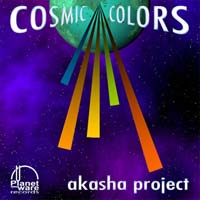 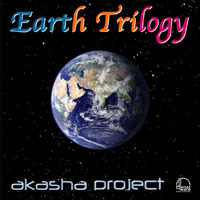 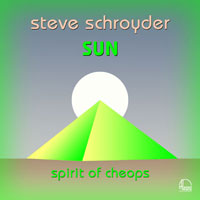